As of 2013, San Antonio covered 467 square miles with a population density of 3,017 people per square mile. Historically, San Antonio has had no major physical or political constraints to outward expansion. However, that’s no longer the case. The city boundary and extraterritorial jurisdiction have effectively reached the northern edge of Bexar County as well as the boundaries of several other jurisdictions including Boerne, Bulverde, Converse, Live Oak, Schertz and Universal City. On the west, the city has begun to enter Medina County. This continued outward expansion has led to resources being spread across a large geographic area, and to a perception among some residents that there has been disinvestment in the inner portions of the city. 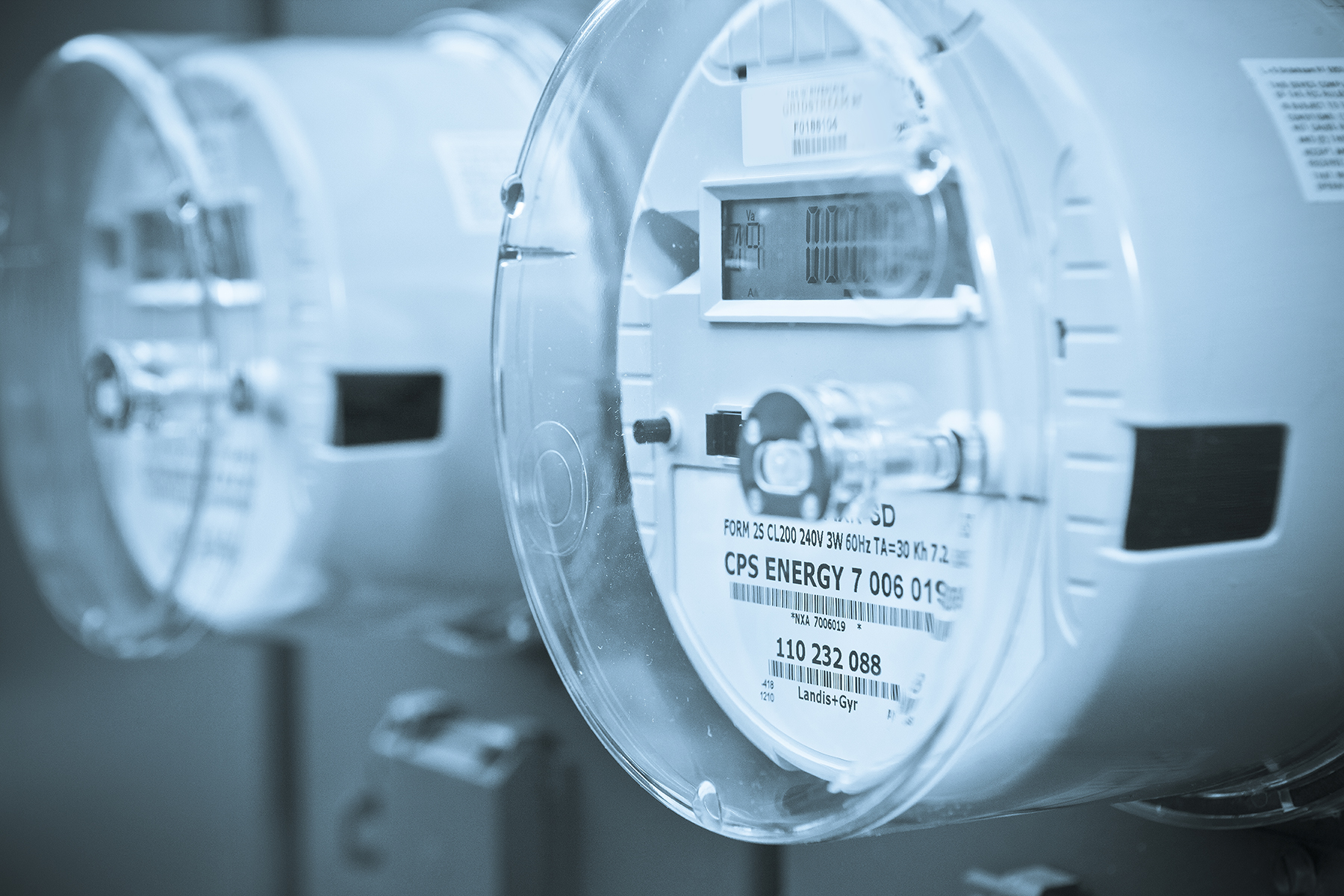 The availability of utility services allows new development to occur around the city’s edges. However, until recently, San Antonio’s growth was not aligned with the service provision boundaries maintained by our major utility providers. Both SAWS and CPS serve areas that extend beyond the city boundary as well as the extraterritorial jurisdiction, and are required to fulfill any requests for service within those areas. In addition, SAWS and CPS typically benefit from expanding their infrastructure and prefer to provide service when requested to prevent competitive and/or substandard utility providers. If one of these utilities denies service to an area outside their service area boundary, the developer can find an alternative means of provision. SAWS and CPS tend to serve newly developing areas to ensure minimum standards are met. SAWS has sometimes been forced to take over operations of sewer plants because the provider couldn’t provide adequate service and maintain infrastructure. Expansion by our service providers may in some cases diverge from the Goals of the SA Tomorrow Comprehensive Plan. To address these potential conflicts, the City, SAWS and CPS should arrange regular coordination meetings to address impacts of planned development.

San Antonio can annex unincorporated areas of Bexar County. However, changes to the State’s annexation law in 1999 made it very difficult for the City to continue to annex new areas. Nonetheless, development continued in unincorporated Bexar, which put a strain on both the County and the City. Bexar County’s 2012 analysis showed that, like other Texas counties, it has limited capability to fund and provide acceptable urban-level services to new development. The County cannot adopt zoning, perform residential building inspections or raise enough revenue through bond issuance to offset infrastructure and service costs. Development that occurs in the county, within the city’s extraterritorial jurisdiction, is subject to San Antonio’s subdivision and ordinance, but there are no mechanisms for applying or enforcing the City’s other development regulations. In some cases, these developments have created unforeseen impacts because the City has such limited control of the area.The Comprehensive Plan Initial Studies found that infill development has a greater fiscal benefit than building in undeveloped areas (greenfield development). This means that the City expends fewer resources providing infrastructure and ongoing services to infill areas. Building major infrastructure such as water and sewer systems and roads is typically costlier to the City for greenfield development sites. It is also more expensive for cities to provide ongoing police and fire service to areas under new development.

San Antonio can develop a comprehensive approach to annexation that is consistent with growth forecasts and that ensures newly-annexed residents receive the same level of service as current residents—without creating undue burdens on the city.