Inadequate physical activity is a major source of health issues. Despite programs that promote healthy lifestyles, physical activity levels in San Antonio have declined in recent years. Between 2010 and 2013, regular participation in physical education in schools declined from 55% to 43%. The community also believes that physical activity is not encouraged on local streets because of the city’s narrow lanes, lack of bicycle facilities, poor lighting, potholes, lack of sidewalks and prohibitions against playing in the street.

The city does have a robust parks and recreation system. In 2014, there were 18 acres of parkland for every 1,000 residents. Because of population growth, the park ratio declined from 2010 when there were 20.7 acres of parkland per 1,000 residents, although it is still above the national average. But more significantly, the size and distribution of parks in the city is uneven. As a consequence, only 33% of the population lives within walking distance of a park. 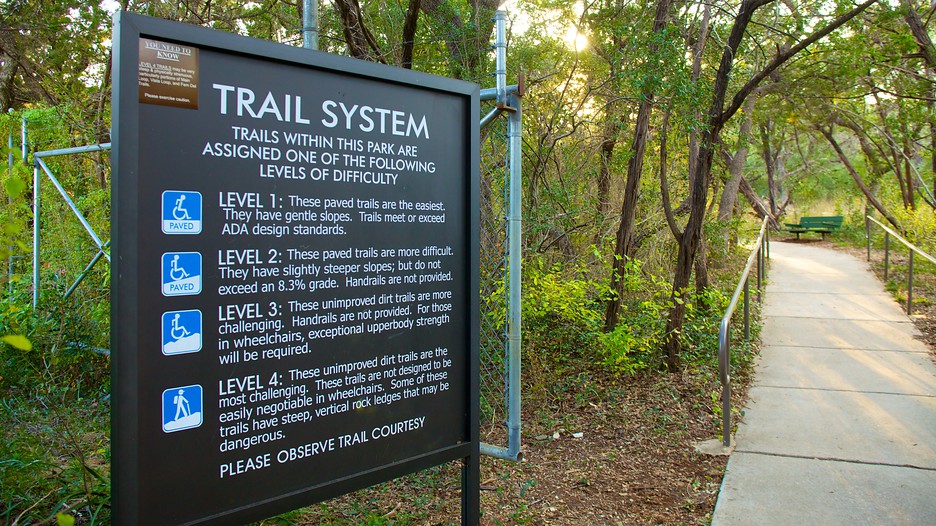 The City of San Antonio operates and maintains:

In the short term, the City can work with local schools, as it is now doing with SPARK parks, to allow open access to school playgrounds during non-school hours. Long term, the City needs to provide parks and recreation amenities on a citywide basis, with a particular focus on areas that are currently underserved. It can also work to provide access to other green space such as community gardens, orchards, trails, greenways and creekways. By developing a network of bike lanes physically separated from vehicle lanes and connected with creek sub-street bike paths, the City could provide seamless, safe citywide travel for bicyclists. Development codes can also be reviewed and revised to improve walkability and provide recreation/play opportunities within the public realm.