The per capita income in San Antonio is $22,184, which is lower than both the Texas average of $26,327 and national average of $28,184. Our poverty rate was 19% in 2010, which is 2% higher than it was in 2000. With new developments catering mainly to wealthier single-family home buyers, we have experienced a clustering of low-income residents in areas with less expensive housing, mainly in the near-east and near-west side neighborhoods around downtown and in the southern part of the city. Recent studies have shown that San Antonio has one of the highest levels of income segregation in the country. We clearly have an affordable housing gap.

In an effort to address this growing gap we need to incorporate Assessment of Fair Housing (AFH) strategies and goals into action-oriented City and San Antonio Housing Authority (SAHA) plans (refer to Housing A25). AFH goals strive to increase low-income household access to neighborhoods of opportunity (both through place-based and mobility based strategies); identify fair housing issues and factors that impede home owner ownership for low-income families; and develop strategies to address these issues and factors. 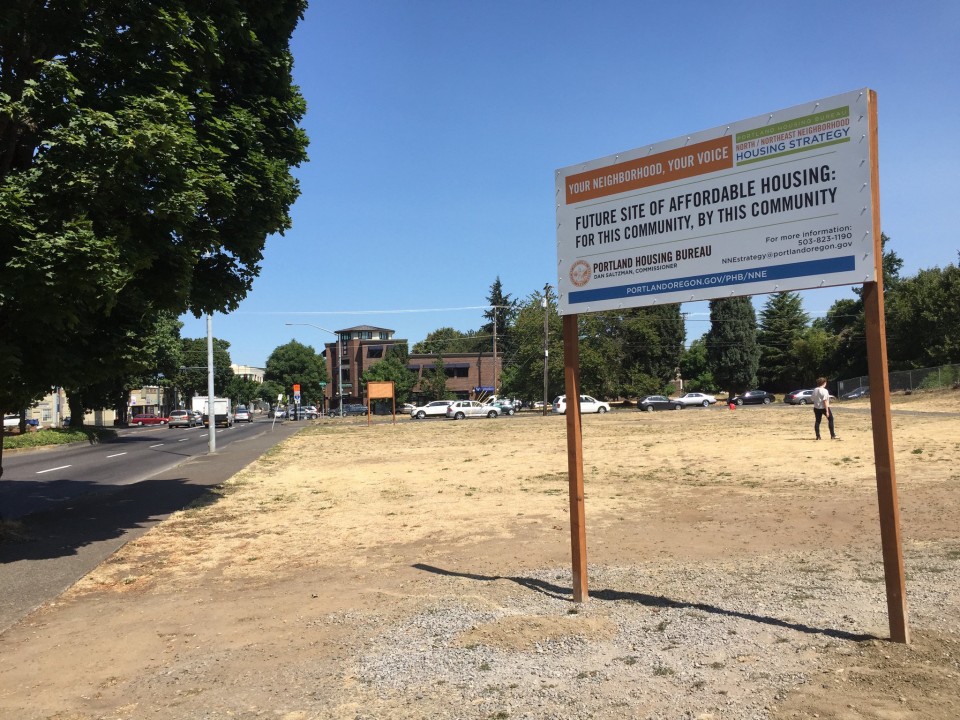 Portland is one of the most livable cities in the country, attracting young professionals, empty nesters and others with disposable incomes seeking an urban lifestyle. Entire neighborhoods have been transformed by this growth. But this urban success story has come at a price—rising housing prices are driving out long-time residents with lower incomes who can no longer afford to live there. A staggering 58% of Portland’s neighborhoods have experienced gentrification, the highest rate among the nation’s 50 largest cities. Portland Plan, the City’s 2012 strategic plan, adopted policies and actions to address this challenge. The 11-point plan calls for such actions as: Affordability and Displacement Impact Analysis studies before the City rezones communities or invests in major transit or other public improvements; encouraging mitigation when those studies show people might be displaced; and Community Benefits Agreements like those requiring developers to hire locally and pay a living wage. The City also developed a gentrification and risk assessment map that identifies neighborhoods at early, mid and late stages of gentrification. By predicting where the next wave of gentrification is likely occur, the City can work with residents and developers to ensure that people are able to remain in their homes and benefit from the changes in their neighborhoods. 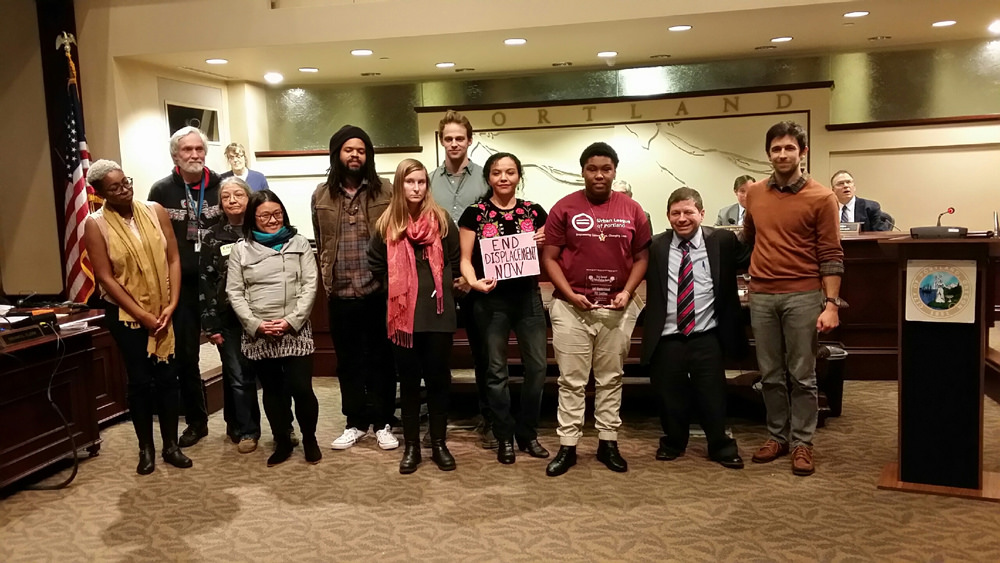 While helping lower-income residents through providing education and jobs to improve their economic condition is important—and addressed in other elements—improving the neighborhoods they live in can also have a significant impact. A 2013 Harvard University/University of California at Berkeley study of metro areas found that when low-income families are residentially segregated from middle-income families, they have a very low rate of upward economic mobility. It also showed that improving the neighborhood a child grows up in has a direct positive correlation with the child’s future success.

The recent successful infill housing in the Central Business District and other areas of the urban core has raised concerns about gentrification. Many cities have succeeded in their efforts to make a neighborhood a more prosperous and desirable place to live, but at the price of driving out long-time residents who could no longer afford to live there. Gentrification is not yet an extensive issue here, so we can take steps now to prevent it.

By identifying in advance those neighborhoods where gentrification may occur, we can develop policies and strategies to prevent the loss of affordable housing and help current residents adjust to market changes without being displaced. For example, we can develop housing initiatives focusing on residents with incomes below 80% of the area median. We can create strategic investment plans with nonprofit housing providers and provide fee waivers and/or waived development requirements for affordable housing development and preservation.

Sometimes simply designating an area for public infrastructure improvements or as a regional center for future development can drive up land values as market forces anticipate the change. Planning in advance for where those sites will be allows us and nonprofits to take steps like purchasing sites while the land values are still low and “banking” them for a few years until the time is right to develop them for affordable housing or other community services.