Multifamily housing development has been increasing in the inner core of San Antonio. Over 30% of all apartment development (the number of units under construction, approved or planned) is taking place within Loop 410. The area still has a large number of vacant and underutilized parcels, indicating the buildings are out of date and the sites are not meeting market demand for their current zoning designation. Allowing them to redevelop with a new mixture of uses, and specifically introducing housing, can help revitalize those areas and improve the neighborhoods around them.

With a population, expected to double by 2035, Denver began the largest expansion of mass transit in the country in 2004. But as light rail, new lines and stations were built, costs of nearby housing began to soar. This inspired the first affordable housing Transit-Oriented Development (TOD) acquisition fund in the country, a partnership of government, quasi-governmental organizations, banks, nonprofits and foundations. This innovative financing mechanism provides affordable housing choices where market forces alone might otherwise have made that impossible. By making strategic property acquisitions in current and future transit corridors the fund purchases land for affordable housing at stations and makes capital available at low rates, allowing affordable housing developers time to arrange financing to buy the site later. By “banking” the land in Denver’s TOD corridors, the fund supports affordable housing in the region, especially for low-income populations that are frequently transit-dependent. 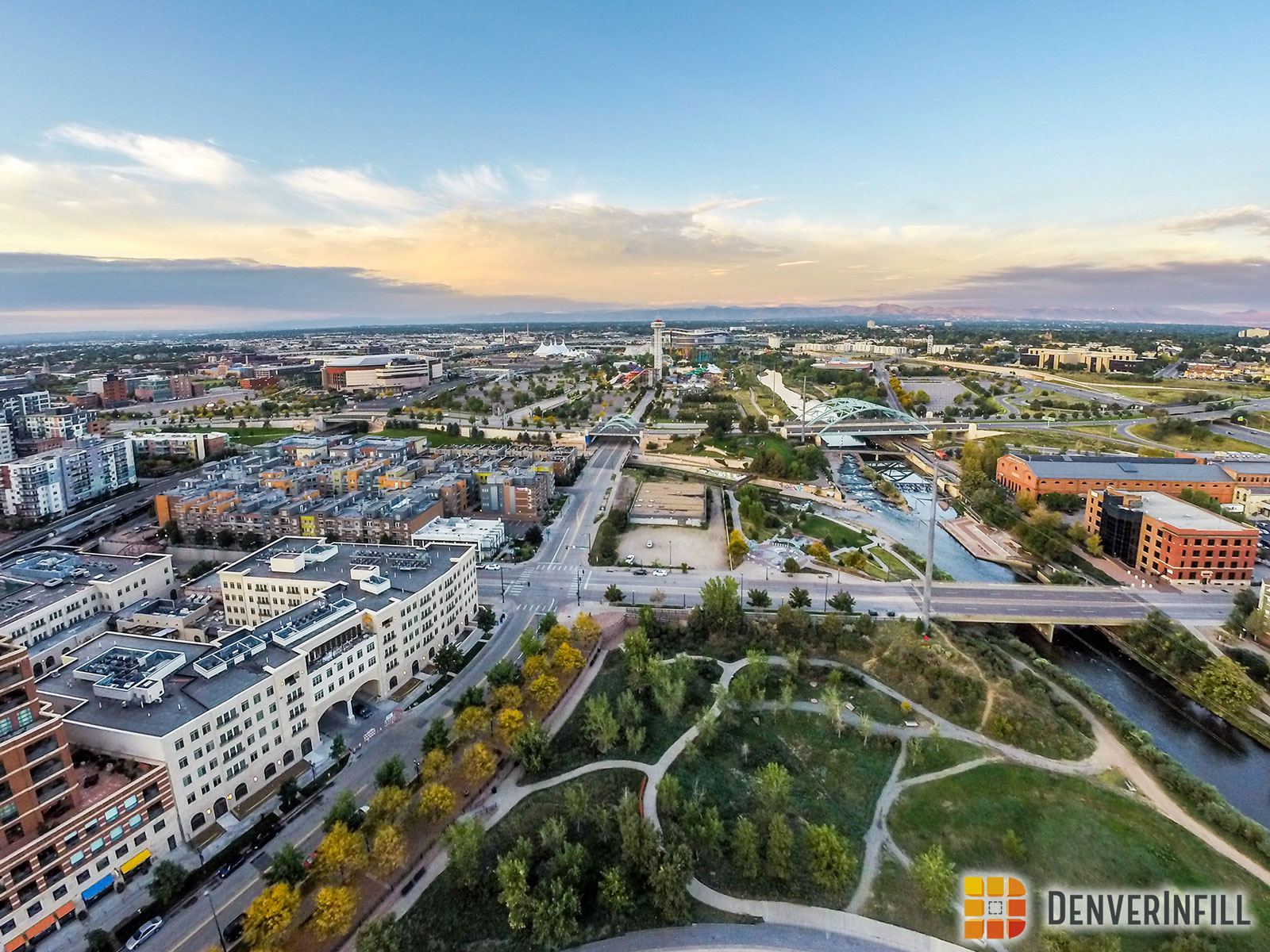 Recent infill development has raised some concerns about the compatibility of those developments with existing neighborhoods, in terms of character, design and perceived density. Context-sensitive development policies can ensure the character of neighborhoods is enhanced by new development. We can also help seniors remain in their homes through programs that support retrofitting, repairing and maintaining their homes. Or, if they choose to move to more walkable neighborhoods near amenities, we can ensure there are housing options for seniors available.