The primary challenge associated with the military presence in San Antonio is the issue of encroachment, or the potential impact of the built environment and development activities that can compromise military mission training requirements or mission readiness. Many encroachment issues have been addressed by Memorandums of Understanding (MOUs) between the City and military installations, based on the recommendations of the various Joint Land Use Studies (JLUS).

Zoning overlay districts and other policies and ordinances are used to regulate or limit development within defined Military Influence Areas (MIAs) and in order to help ensure land use compatibility of future development.

The three most critical issues identified in the JBSA-Lackland JLUS include communication and coordination, noise and light and future land use. The JLUS includes several strategies to address these issues.

The three most critical issues identified for JBSA-Camp Bullis are light and glare; threatened and endangered species; and noise and safety. The JLUS for JBSA-Camp Bullis includes several strategies to address these issues including a Military Influence Overlay District as a proposed zoning tool to implement policies and regulations associated with a Military Influence Area. We have also implemented both a Sound Attenuation Overlay (MSAO) and a Lighting Overlay (MLOD/Dark Sky) around Camp Bullis to address light and noise issues. 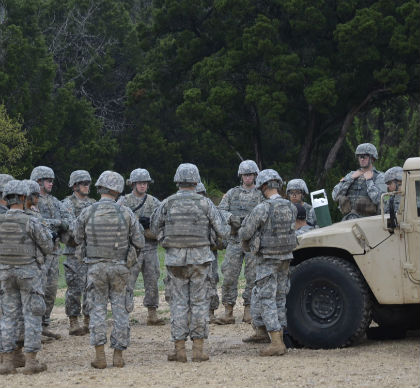 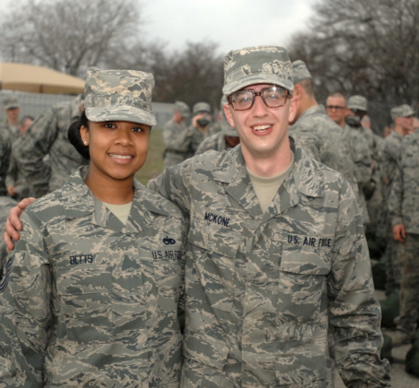 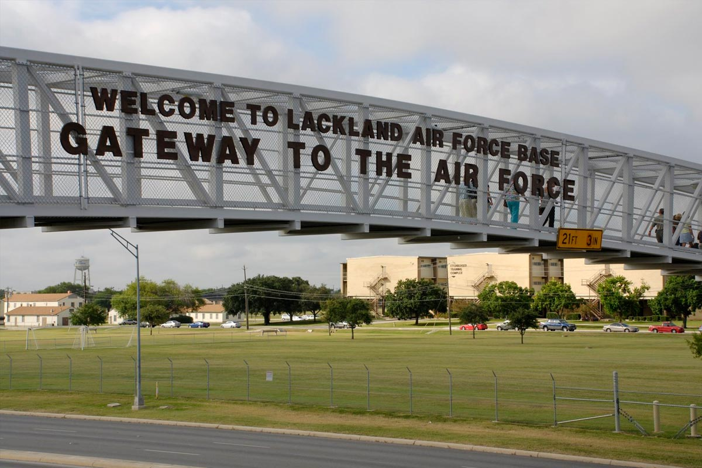 Our close relationship with the military in San Antonio provides our city with economic, technological and social and cultural benefits. Attracting training and retaining skilled individuals can spur future business opportunities.

The goal of the JBSA-Randolph JLUS is to reduce potential conflicts between the military’s training mission and the surrounding areas while also accommodating growth and economic development, sustaining economic vitality, protecting public health and safety and protecting the operational missions of the installation.

Other common issues identified include vertical obstruction concerns, traffic congestion around the bases, and encroachment into the MIA.

The military continues to provide valuable guidance and resources even after the JLUS reports are completed. An Installation Complex Encroachment Management Action Plan (ICEMAP) is under development for JBSA and is expected to be available to the public in 2016. As part of this effort, summary documents titled “Partners in One Community” are being developed for Bexar and Guadalupe counties. These planning documents will provide valuable information for the City’s future planning efforts.

Some encroachment problems existed before the JLUS were completed, and remain as issues that still impact both military operations and training, and adjacent communities. In other cases, encroachment and compatibility issues were identified in a JLUS, but have not yet been addressed by City regulations or ordinances. Coordinated efforts are needed to revisit and address JLUS recommendations that have not yet been implemented.

We must pay particular attention to unresolved issues that require coordination among or attention from multiple jurisdictions. As the largest city in the region we must lead regional efforts to establish cooperative agreements where there are multiple jurisdictions adjacent or near to MIAs. Memorandums of Understanding have typically been established between military bases and single jurisdictions, and in some cases, a regional jurisdiction. A more comprehensive regional approach is needed to help ensure the bases are experiencing more consistent regulations and ordinances throughout the region.