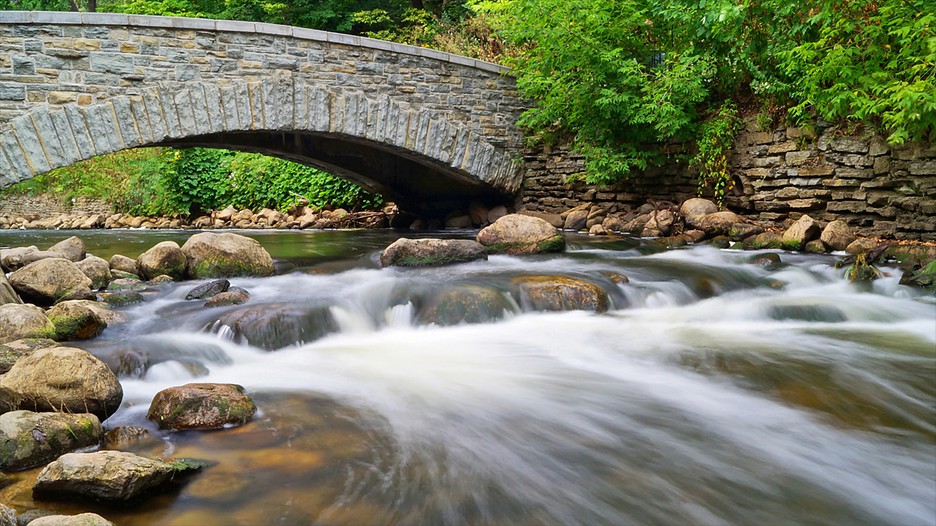 The Minneapolis Parks System spans 6,790 acres of parkland and water, and features 251 park properties, over 200 miles of paths, 22 lakes, 12 formal gardens and 47 recreation centers. The City’s investment in parks and open space helped it earn the first-ever “five park bench” rating on The Trust for Public Land’s ParkScore® index, finishing first among the 50 largest U.S. cities. Minneapolis scored especially high marks for park accessibility and park system investment. Yet despite the City’s strong commitment to the park system, equitable distribution of open spaces and the quality of park and open space resources in lower-income communities remains a City concern. The main avenue for addressing the equitable distribution and investment in its parks is the semi-independent Minneapolis Park and Recreation Board (MPRB). The MPRB works to mitigate disparity by emphasizing equity as one of three cornerstones of system sustainability; utilizing system-wide planning to identify and address existing service gaps; and using growth projections to identify areas which will require new or enhanced services. MPRB’s commitment to equitable park and open space planning has made Minneapolis a leader in providing physical, social and environmental benefits to all its residents and communities. 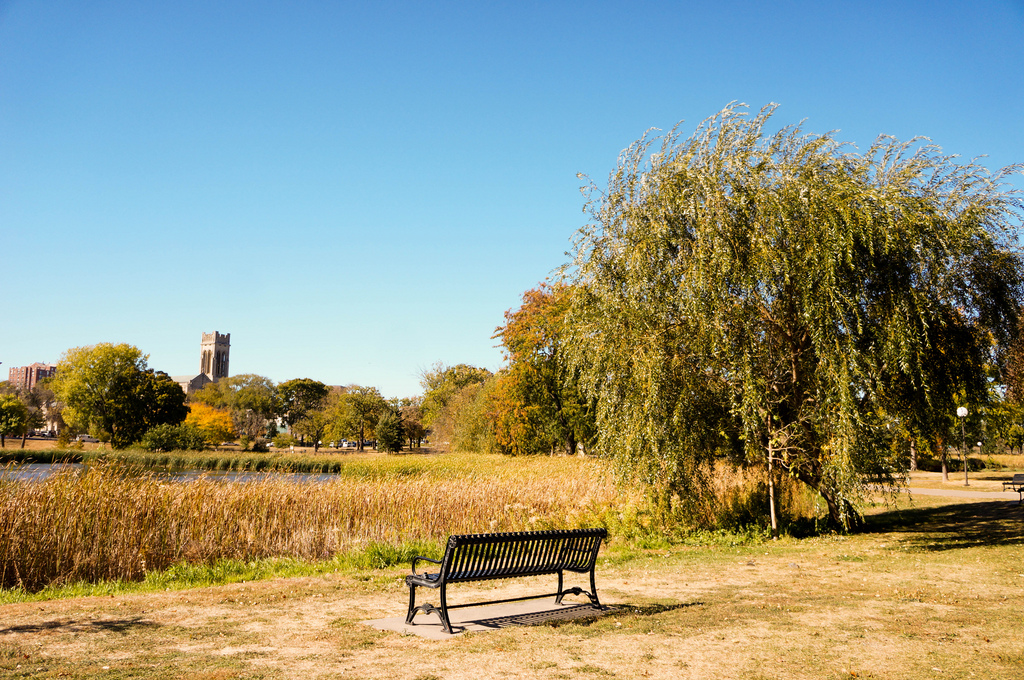 It’s also true that there’s an uneven distribution of numbers of parks and sizes of parks in the region. Park acreage is especially slim in the west and southwest portions of San Antonio, where there are only 3.0 and 5.1 acres per 1,000 residents respectively. As a consequence, in 2013 only 33% of the population lived within a walkable distance to a park.

We will need to enhance our efforts to reduce park disparities, while maintaining an acceptable park acreage ratio, especially in underserved areas. This effort should be guided by recommendations from the Parks and Recreation System Strategic Plan. In light of the uneven distribution, we also need to review and amend current park dedication requirements in the Unified Development Code (UDC) to ensure they yield the type and size of parks the city wants.