The five questions above highlight the importance of alternative modes of transportation and illustrate the range of options we want to see incorporated throughout our city. Many San Antonio residents currently walk, bike and ride public transit, but there is much work to be done before these options are viewed as safe and desirable choices for the majority of residents.

The National Highway Traffic and Safety Administration (NHTSA) has named San Antonio a Pedestrian Focus City, a classification of 22 cities that have pedestrian death rates higher than the national average. Along with Dallas, San Antonio has the highest average pedestrian fatality rate per 100,000 people in Texas based on data from 2010 through 2013. San Antonio’s existing pedestrian network includes gaps in existing sidewalks, sidewalks in disrepair, sidewalks with accessibility issues such as barriers and absent curb ramps, and even some roadways without sidewalks. Pedestrian safety is an area of focus for the City of San Antonio. Particular attention should be paid to ensure residents of all ages and abilities have the opportunity to safely walk to a variety of daily amenities and activities, such as transit stops, schools, local parks and trails, healthcare services, and employment and cultural destinations.

While bicycling is gaining popularity for both commuting and recreation, safety remains a concern. There were 258 bike crashes in San Antonio in 2013, increasing to 324 in 2014. Of even greater concern are the serious injuries and fatalities associated with increased bicycling. There were five fatal bike crashes in 2013 and one in 2014, all of which occurred on larger roadways (collectors and arterials). The Alamo Area Metropolitan Planning Organization (AAMPO) travel demand model shows that the majority of all bicycle trips in the network are 10 miles or less in distance and 48% of all trips are 10 minutes or less in duration. These shorter trips are ideal opportunities for bike travel if improved infrastructure is in place. When implemented, the projects detailed in the City’s 2011 Bike Master Plan will help reduce the danger of bicycling by providing a connected bicycle network of trails, bike lanes and other facilities throughout the city. San Antonio also has the BCycle bike-sharing program. Users can pick up a bike at any BCycle station and return it to any BCycle station when finished with their ride. Users can pay a membership fee to gain unlimited access to the BCycle system or they can pay based on the time that the bike is used. There are currently 55 BCycle stations in San Antonio. Most are located in Downtown; some are near the Mission and Museum Reaches of the Riverwalk, on the campus of San Antonio College and throughout the River North area. The City must continue to prioritize expanding of our bicycle network, creating a valuable amenity for residents and adding a distinctive element to entice and delight the many visitors our city attracts every year. 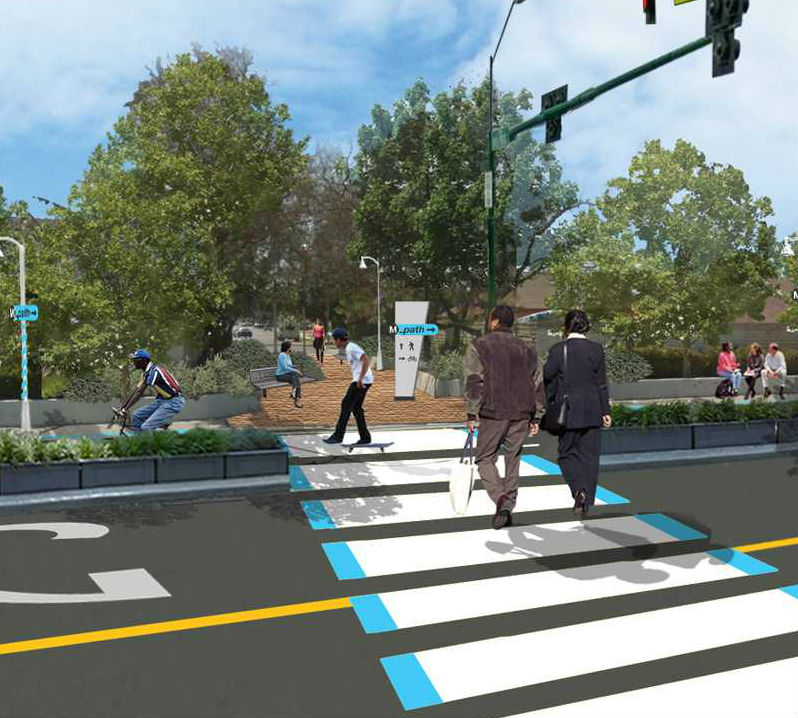 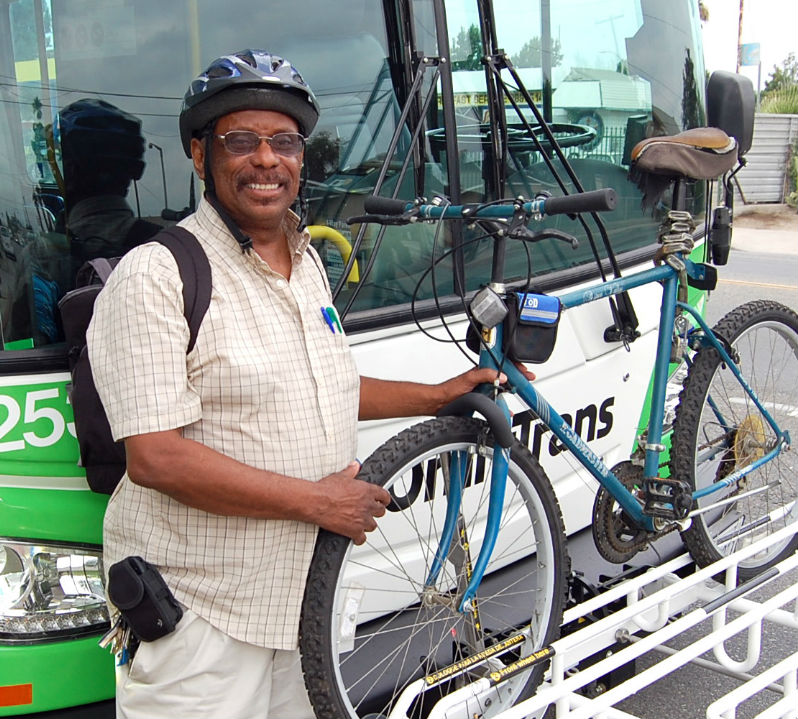 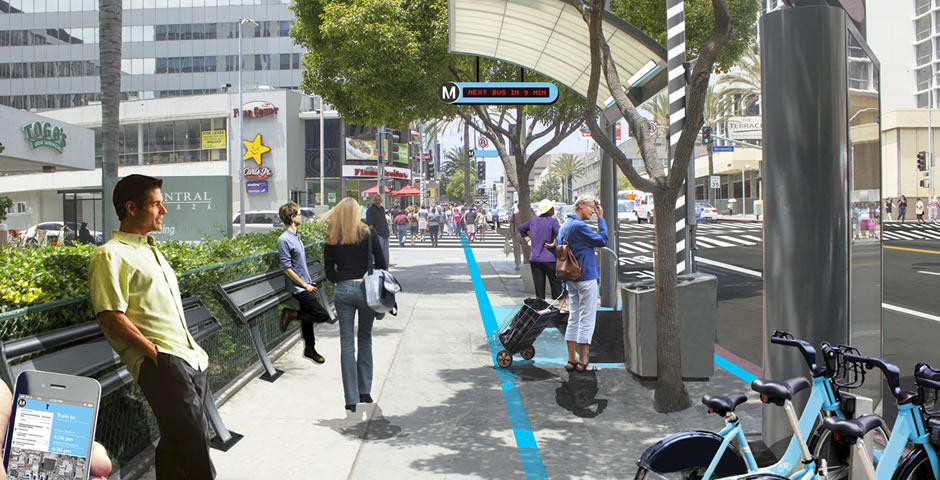 First and last mile connections are a problem all cities face when talking about making public transit accessible to all residents. In cities like Los Angeles, which have a large and dispersed population, the challenge is that not many households and workplaces fall within a ¼ mile of a transit station. To help increase ridership and accessibility Los Angeles has implemented a new fist and last mile strategy to make the first and last mile between public transit access as enjoyable and easy as possible. To achieve this, Los Angeles has: partnered with ride-hailing and bike sharing services to decrease commute time to a transit station; developed ‘mobility centers’ (hybrid convenience store and bus stop); and increased wayfinding measures that outline multiple ways for users to get to their final destination. The Los Angeles County Metropolitan Transportation Authority (Metro) First-Last Mile Strategic Plan is moving the city towards a more enjoyable and accessible public transit system. By paying attention to the entire trip, specifically the first and last miles, the City is investing in a more coordinated infrastructure with the desire of extending the reach of transit and ultimately increasing ridership.

regional high-capacity transit network, such as Bus Rapid Transit (BRT) or light rail, will not only help to reduce vehicle miles travelled (VMT), it will also help San Antonio meet future transportation demands of residents and businesses. Cities compete with each other for residents and businesses, and a robust rapid transit system is increasingly considered a hallmark of world-class cities. Two key demographics that cities compete for include millennials and baby boomers. Statistics show that both of these groups are driving less and demanding alternative modes of transportation. They are also less willing to pay a high percentage of their incomes for transportation costs. A high-capacity and high frequency transit network answers both of these concerns and could serve as a major attractor to these important demographics in our city. The Transportation and Connectivity goals and policies of this Comprehensive Plan are aligned with the VIA Vision 2040 plan being concurrently developed by VIA Metropolitan Transit. This collaboration should continue, and both entities must focus on aligning VIA’s high-capacity transit corridors with the city’s regional centers and other key investments.

Unfortunately, as of early 2016, Union Pacific has pulled out of the cooperative agreement with LSRD to provide commuter rail jeopardizing the proposed LSTAR line. However, there is still an expressed desire by stakeholders for regional rail connectivity. The City and rail district should continue to explore options that do not rely on Union Pacific tracks. Implementation of this regional rail connection will complement and link into the high-capacity transit network and demonstrate our City’s commitment to playing a larger role in the regional economy. The full range of multimodal options described above will enhance our quality of life and improve our air quality and health outcomes. In addition, a robust mobility network is a desirable amenity to many skilled workers, increasing the chances that San Antonio can attract and retain a workforce that supports targeted industries at the heart of our economic development strategy.